Bobsleigh, where speeds down the chute can reach around 140-150 kph, is known as the F1 event on ice. Luge entails the athlete lying on his back on the sled, with feet pointing forward, and Skeleton is the reverse, lying face down, and head first down the hill. All three variants involve very high speeds of at least 120-140 kph, and while the capabilities of the vehicles themselves are important, the key to winning or losing is the competitor’s technique. Working with scientists, the athletes are always striving to reduce their times by as little as 1/100th of a second. The evolution of science and technology is leading mankind on to ever newer stages. Through it, challenges that yesterday were unthinkable, become possible – like going faster, higher or further to establish new benchmarks. Descente is sparing no efforts and applying all of its accumulated store of scientific know-how to developing wear for these athletes to help bring out their latent potential.

The German National Team record is formidable. Between 1994 and 2006, the four-man Bob won Gold Medals in four consecutive Winter Olympics, and the two-man Bob won Gold in three consecutive Winter Olympics between 2002 and 2010. At Sochi in 2014, they were unbeatable in the Luge competition, taking Gold in all four events – men’s and women’s single, men’s two-man, and team relay. Behind the superior technical ability that powers Germany’s Olympic successes is a small research facility, the Institute for Research and Development of Sport Equipment in Berlin. With government-provided financial assistance, its scientists work hard to continue improving equipment for Bobsleigh, Luge and Speedskating programs. In addition to having athletes with the right kind of imposing physiques, the superiority also derives from a large sledding population and long tradition of sledding sports, together with an abundance of good facilities. Familiarity with the sport from childhood and many opportunities to practice it makes for a large potential athlete population to draw on. All in all, the extent of the sports science research, the quality of leadership, the rich availability of athletes and good backup systems combine to make this the world No 1 team in its field. 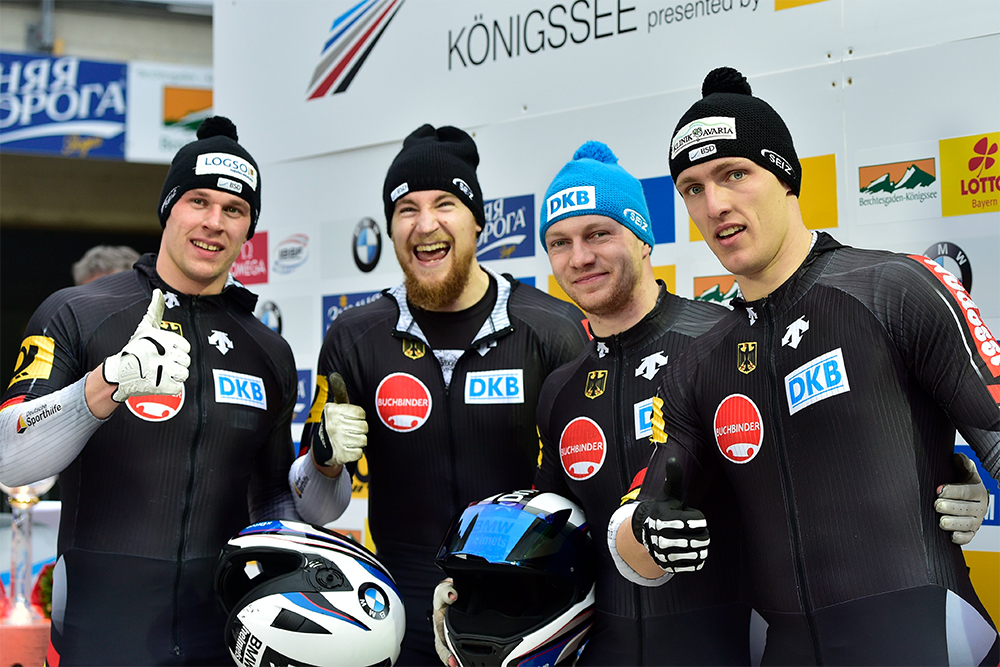 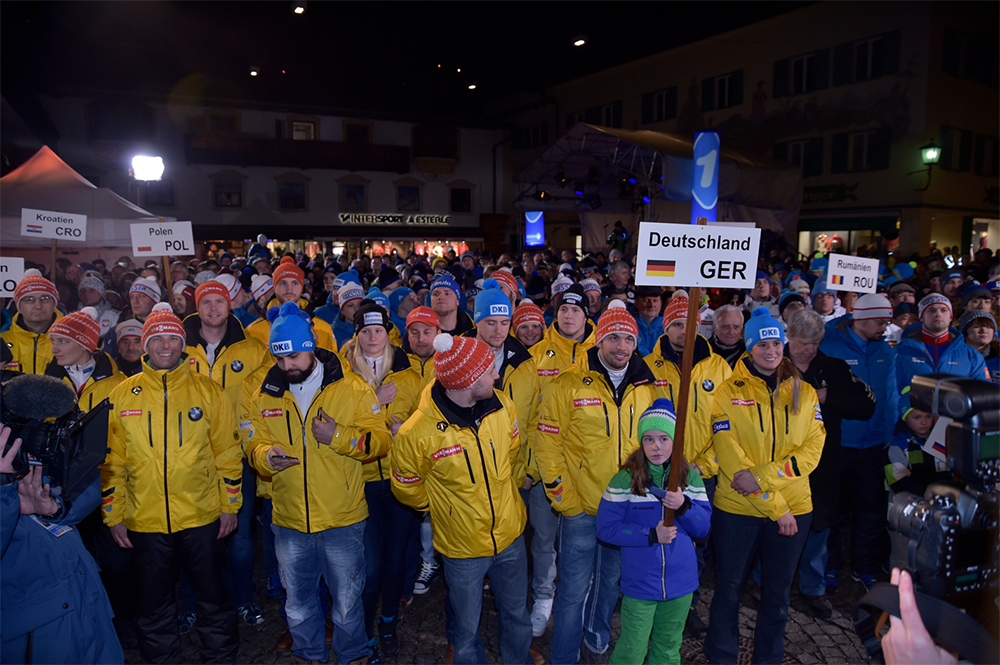 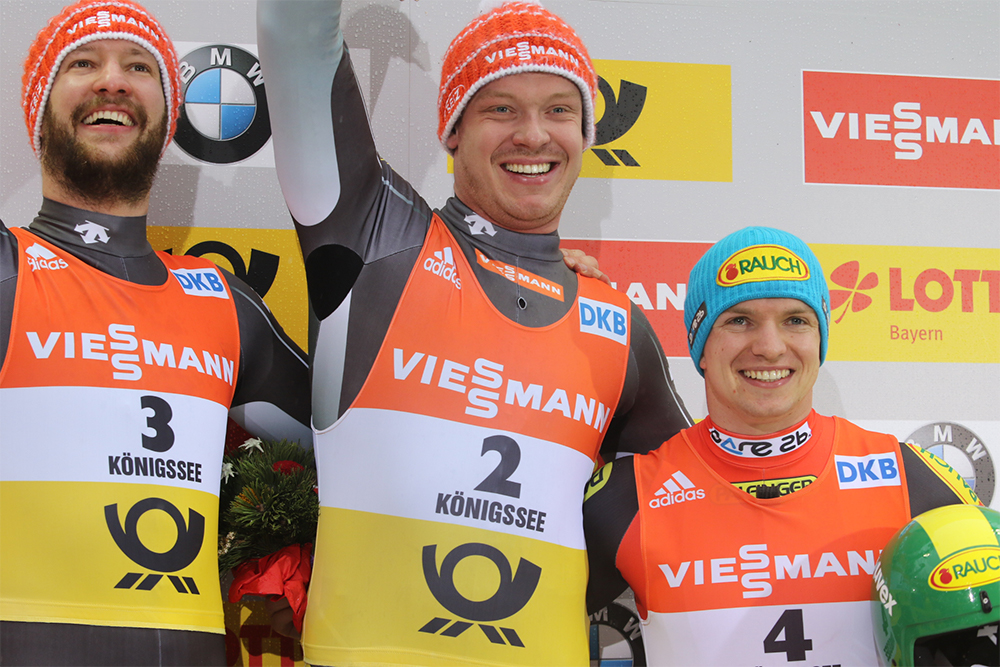 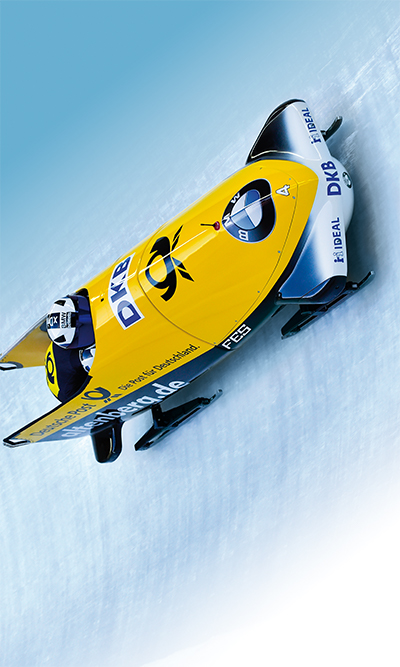 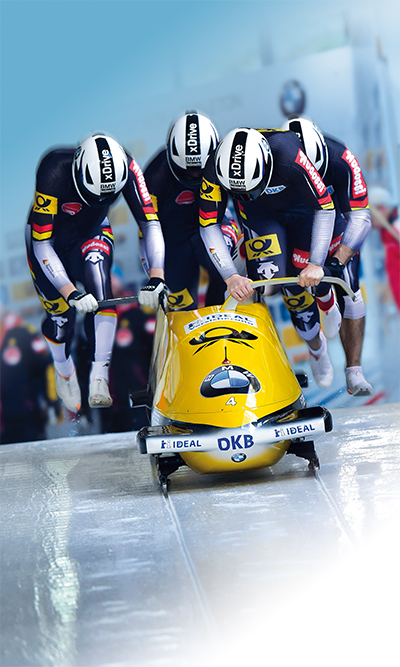 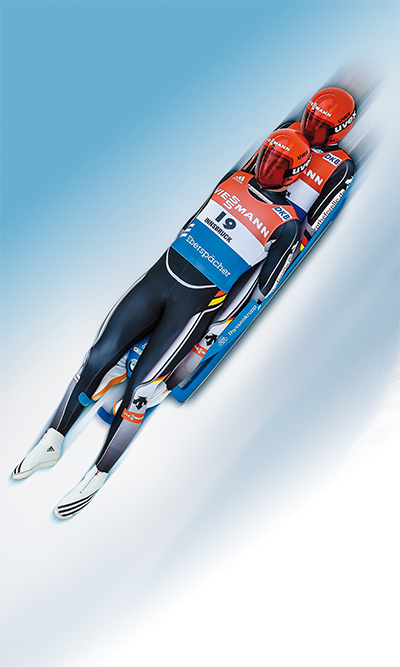 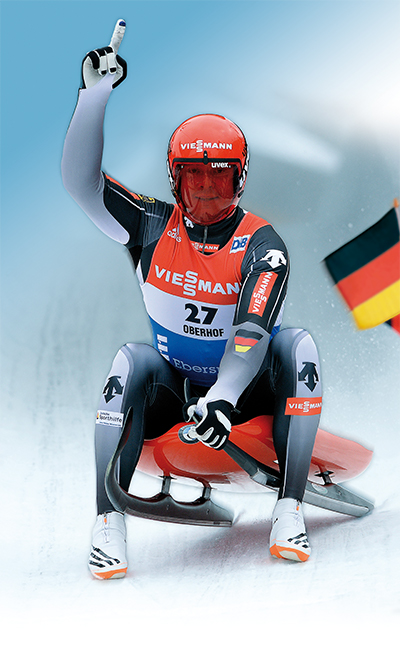 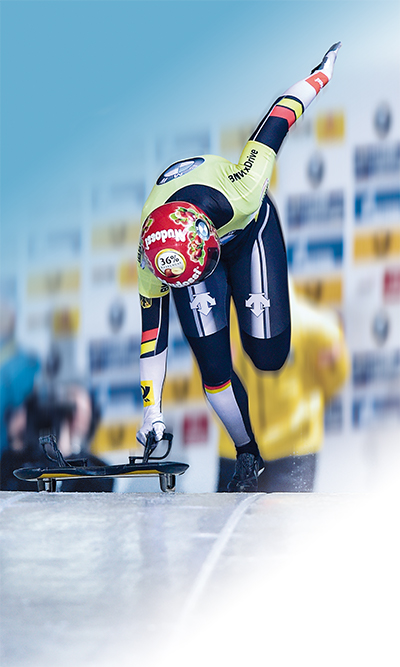 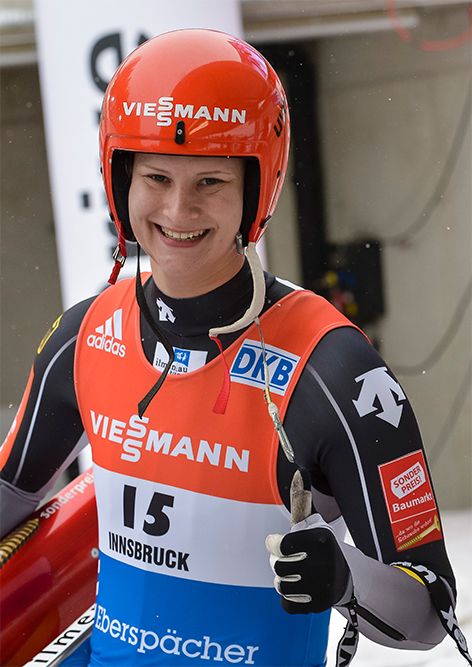