Danny Willett signs a new golf apparel sponsorship deal with DESCENTE brand DESCENTE is pleased to announce a new golf apparel sponsorship with English professional golfer Danny Willett. Willett, the world number 11th ranked player from Sheffield, shot to global attention with his incredible victory at The Masters in 2016. The former world amateur champion turned professional in 2008 and secured his first European tour title at the 2012 BMW International. His run of success continued with victories at the 2014 Nedbank Golf Championship, the 2015 Omega European Masters and the 2016 Omega Dubai Desert Classic before his iconic triumph at Augusta. Willett represented Great Britain at the Rio Olympics and made his Ryder Cup debut in 2016, as well as finishing second in Europe’s Race to Dubai for a second successive year. In collaboration with top athletes, DESCENTE distributes high-quality, superbly designed and functionally beautiful high-performance sportswear across the globe. Founded in Japan, DESCENTE started as sportswear brand by producing baseball wear and is now as official supplier to the Swiss ski national team, Swiss triathlon and German bobsleigh, luge and skeleton teams. The brand has applied its extensive knowledge to a broad range of premium, functional sportswear products for fitness training, running, baseball and beyond. In 2015, DESCENTE launched its golf collection, described as “premium athletic golf wear”, offering fashion and high technology clothing for all golf lovers with elegant design and honed functionality. The golf collection is available in Japan, Korea, and the DESCENTE flagship shop in London. “I am very excited to represent DESCENTE because they have a unique approach to golf,” Willett, 29, who will wear DESCENTE for the first time at this week’s Abu Dhabi HSBC Golf Championship, said. “I’m looking forward to wearing the brand for many years to come. I’ve had a great couple of seasons but I just want to keep improving. I’m delighted to be working with DESCENTE.” DESCENTE will acquire wider brand acknowledgement by supplying cutting-edge clothing to Danny and featuring him as a brand ambassador. 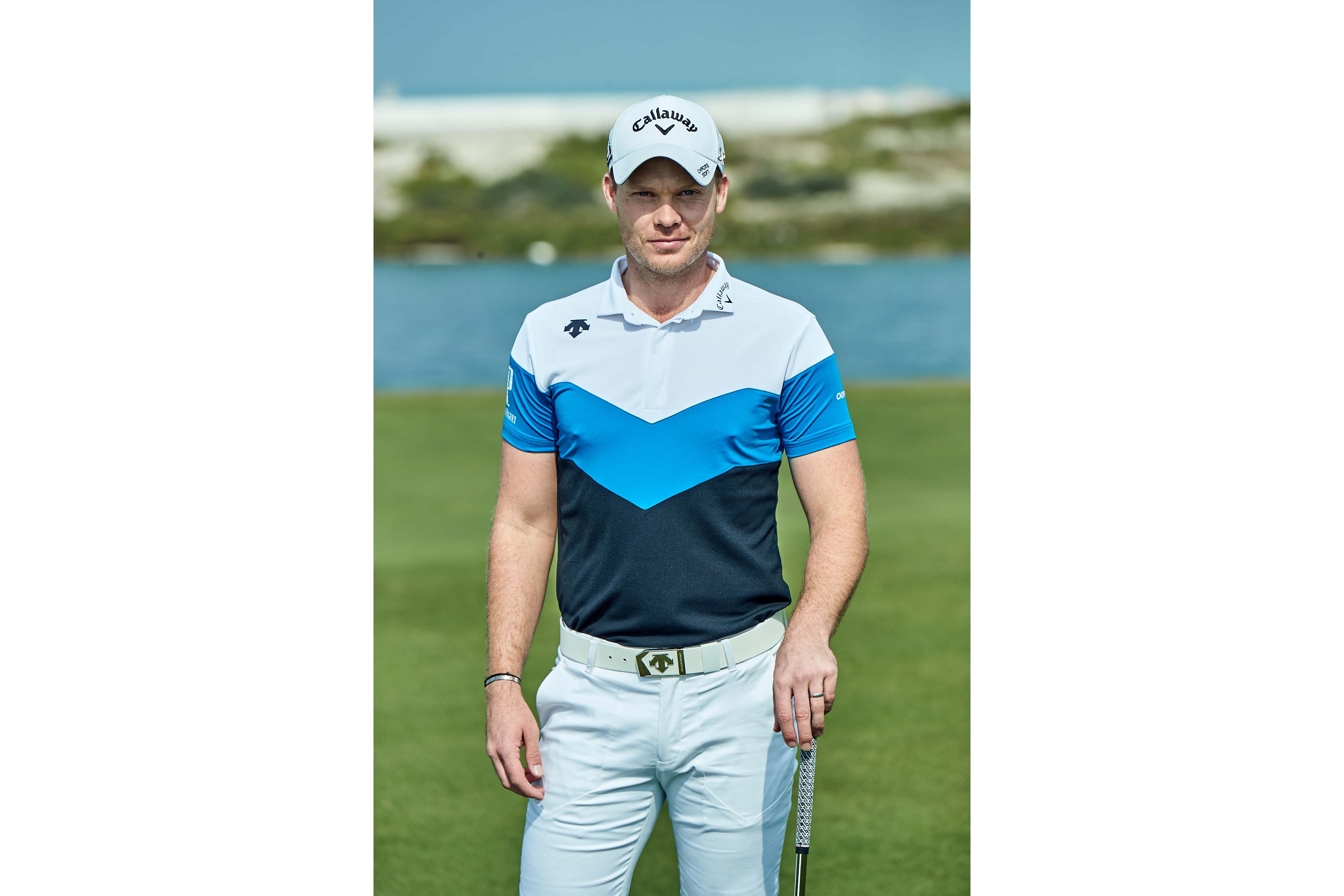